Application forms for eTwinning Plus project

For Teachers
For Schools

In 2018-2019, eTwinning's project “Democracy in the Children`s Hands” is one of the successful projects implemented by Baku European Lyceum and Matanat Ahadova. The project has seven partner teachers from Ukraine, Georgia and Azerbaijan. According to the plan, each partner school held a list of student candidates, a student candidate campaign, and school elections. Within the project, each school had a day of democratic elections and democratic control, and the school was governed for 1 day by the students. Students who were selected by the general election were given all kinds of support and assistance by handing over school management. The students became a school principal, deputy principal, teacher, and take over the leadership of the school, overseeing teaching and behavior issues and teaching various subjects as teachers. So the schools were in the children`s hands for one day. At the end of the project, a website of the project was created.

The project received 5 National and European Quality Labels and is a nominee for the European Prize. Matanat Ahadova is the founder of the only project which got European prize in Azerbaijan. She is also an ambassador of Azerbaijan eTwinning. 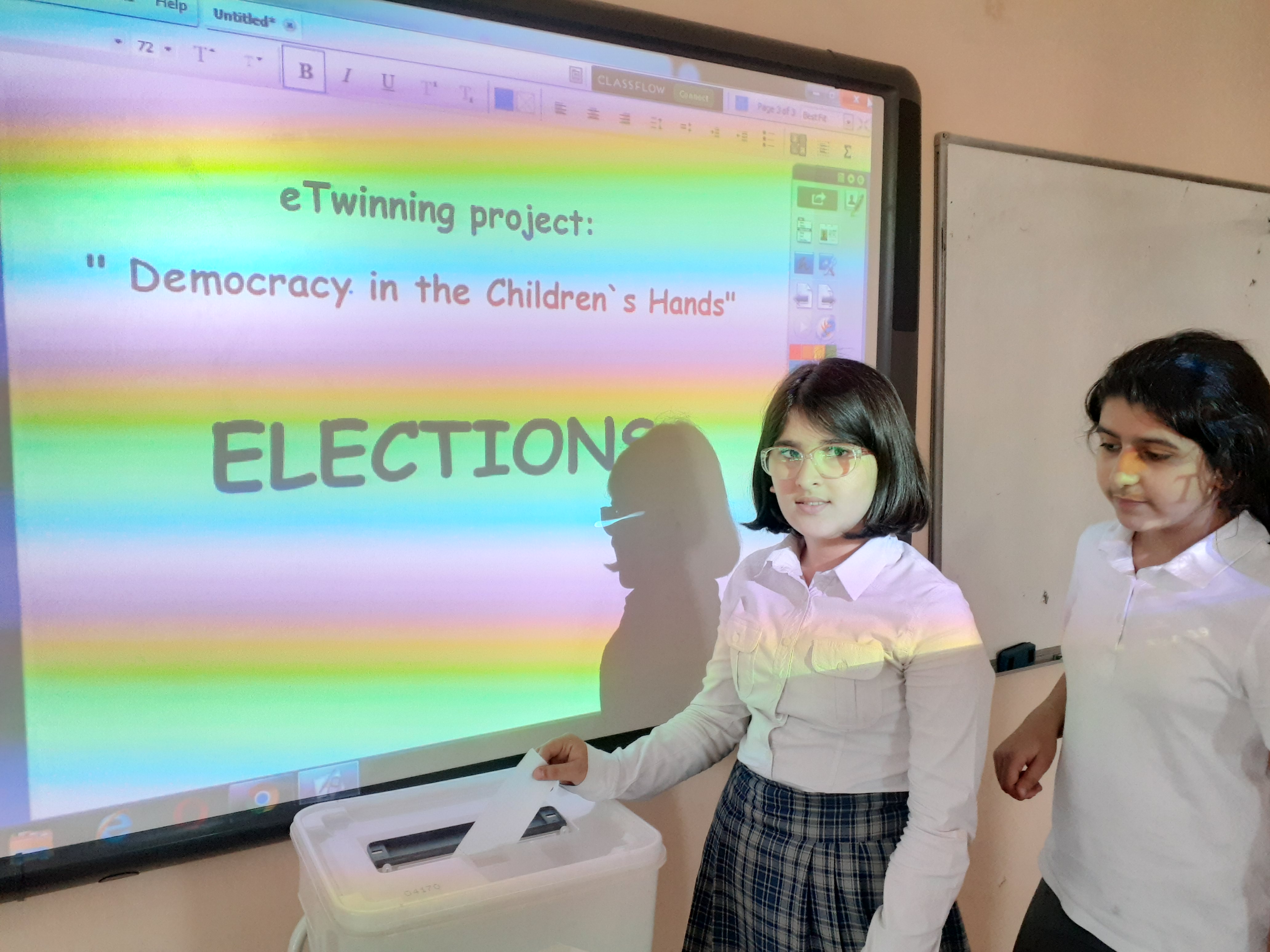 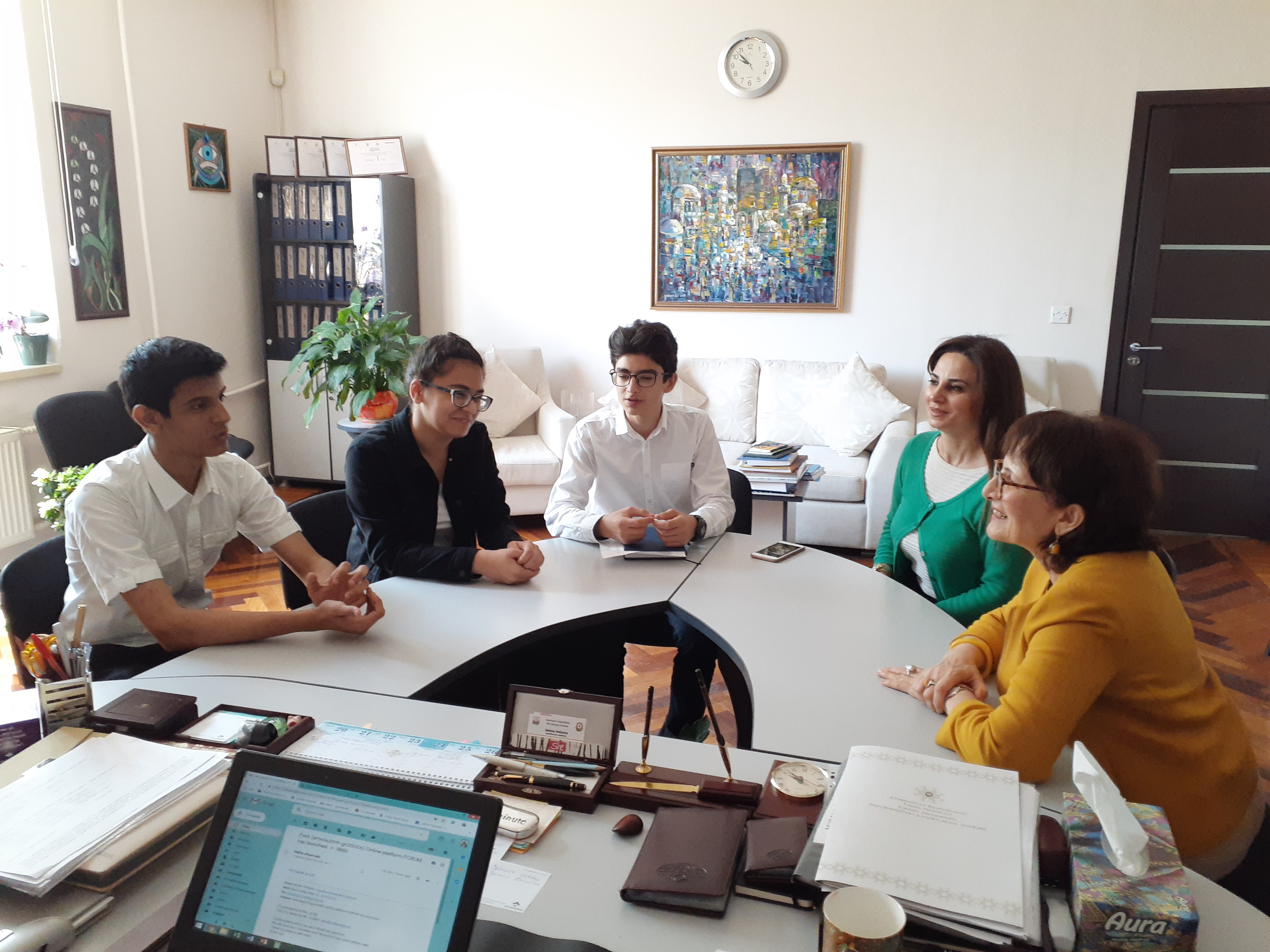 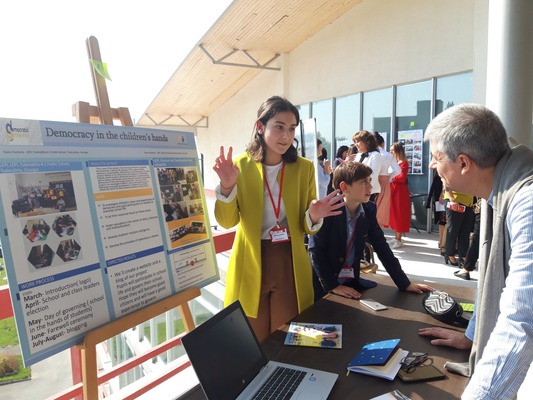 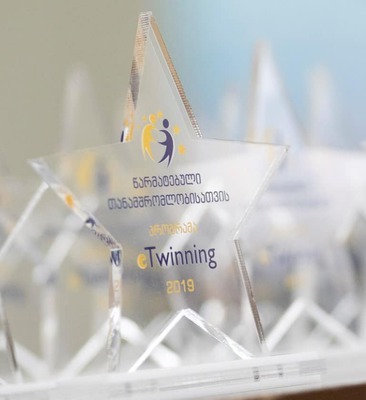 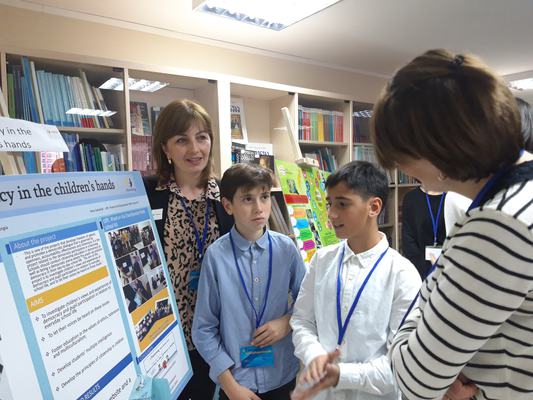 Application forms for eTwinning Plus project

For Teachers
For Schools